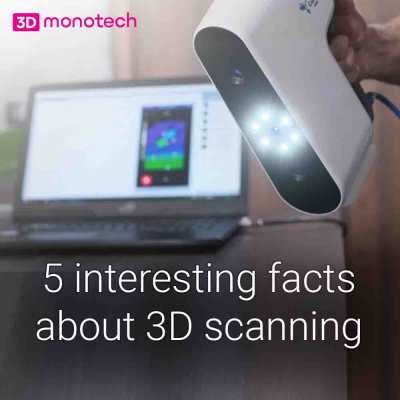 In this blog post we’ve collected interesting facts about 3D scanning you probably didn’t know. 3D scanning is a relatively new technique to capture the shape and color of an object. The 3D model is then used for further analysis or replication. Depending on a particular case, one can use structured-light technology or laser scanning. Photogrammetry, being a stand-alone process, at times, can be considered 3D scanning as well.

People have always dreamed of finding ways to capture the surrounding world in the most precise way. The first “scanning” or photogrammetry was performed in 1830 by a French artist and sculptor François Willème. The process was given a name “photosculpture”. 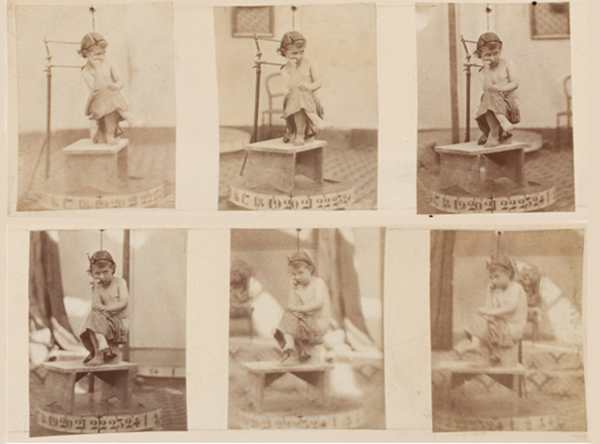 To create one, Willème would place a person on a circular platform surrounded by 24 cameras (one every 15 degrees). He would photograph the subject simultaneously – the set of images contained enough data for a complete representation of the person in 3 dimensions (although the resolution was not great). The images were projected and traced in clay or wood using a pantograph, thus creating a three-dimensional figure. The result could then be used as a mold for casting, enabling almost anyone to create busts and portrait bas-reliefs.

Interesting fact: this method was reconstructed by art-school students not so long time ago.

Unfortunately, the technology was expensive and the next attempt to make a 3D scanner was made in 1960s. The early scanners used lights, cameras and projectors and it took a lot of time and effort to capture an object. 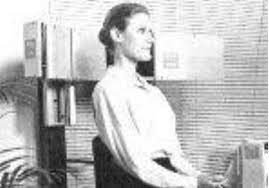 2. 3D scanner was used to reveal an ancient city

Angkor Wat is a famous temple city complex in Cambodia. In 2015 archeologists from the University of Illinois used laser scanner to digitize 734 miles over the city complex. The laser was able to pierce through the jungle and reveal the topology, which was previously unknown: a hidden network of cities, roads and water systems. 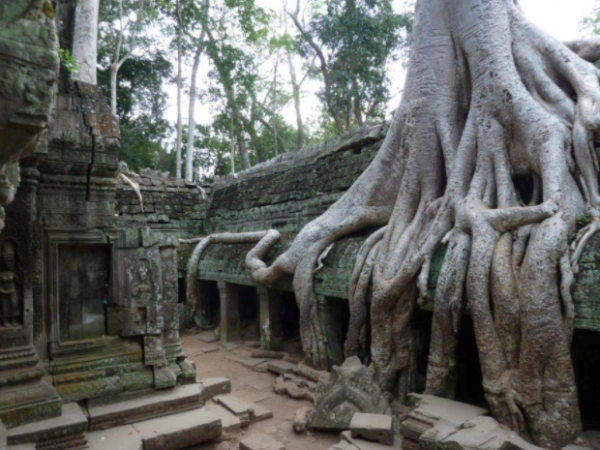 3. They can scan almost anything

Modern 3D scanners can digitize almost any-sized object. There are devices made to scan jewelry and there are scanners made to digitize buildings! 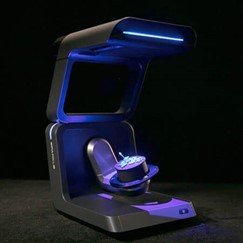 3D scan of a bridge

For decades forensic teams have documented crime scenes with cameras. 3D scanners can provide more valuable data than conventional 2D images. They enable specialist to collect data faster and more comprehensively (3D scanners capture form and color of an object). They also map crime scenes more efficiently with the help of only one person (reducing the amount of people at a busy location, like a roadway). Moreover, having a 3D crime scene in detail, the criminologist can “revisit” it at any time without going to the physical spot. 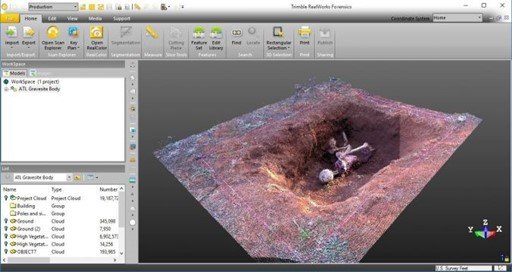 Humanity has moved far beyond photosculpture and now autonomous 3D scanners are on the way! They can operate on their own in potentially unsafe environments, for example construction sites. 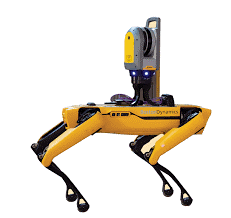